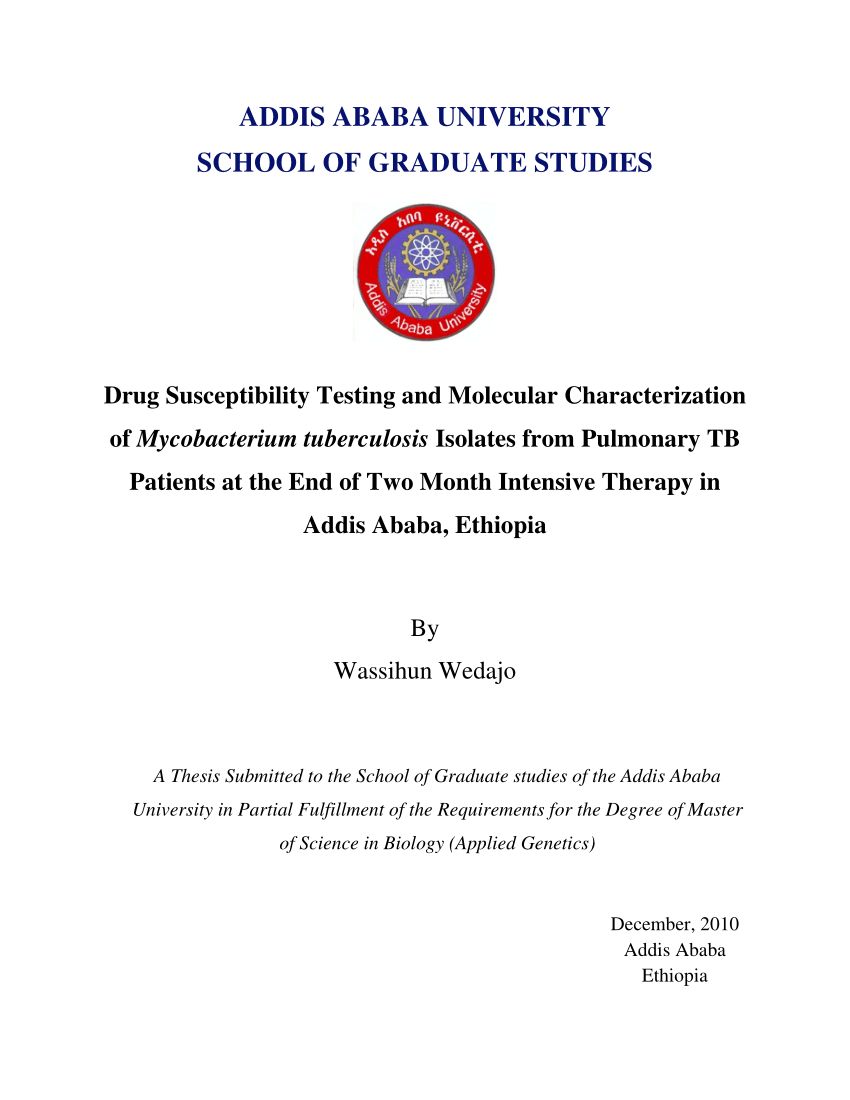 Bakr a Ali A. Mabrouk a Rasha M. Omar b.

Looking for other ways to read this?

We found that mutants accumulated at the same rate per unit time during slow growth and during fast growth, suggesting that mutation rate does not vary in accordance with growth rate. By competing genetically barcoded mutant strains at fast and slow growth rates and using a mathematical model to estimate mutant fitness, we confirmed that there is not aggravated loss of mutants at fast growth rates, but that equivalence in mutation rate per unit time reflects time-based mutation rather than replication-based mutation.

To investigate a possible driver of replication-independent mutation, we developed a mass-spectrometry-based analytic method to detect DNA damage during metabolism of fatty acids, a major component of the bacterial diet in vivo.

We discovered that a novel glyoxylate-dG adduct forms when cells use the glyoxylate shunt to metabolize fatty acids, and that the levels of this adduct increase in the absence of nucleotide excision repair. Using fluctuation analysis to measure the mutation rate in these conditions, we found that fatty acid metabolism is mutagenic in nucleotide repair deficient cells.

Diagnosis of tuberculosis in ruminants and camelids: optimization of cell-based and humoral tests

Finally, cholesterol metabolism was mutagenic in both wild-type and repair-deficient backgrounds. These findings demonstrate that metabolic state can drive both mutation and DNA damage. 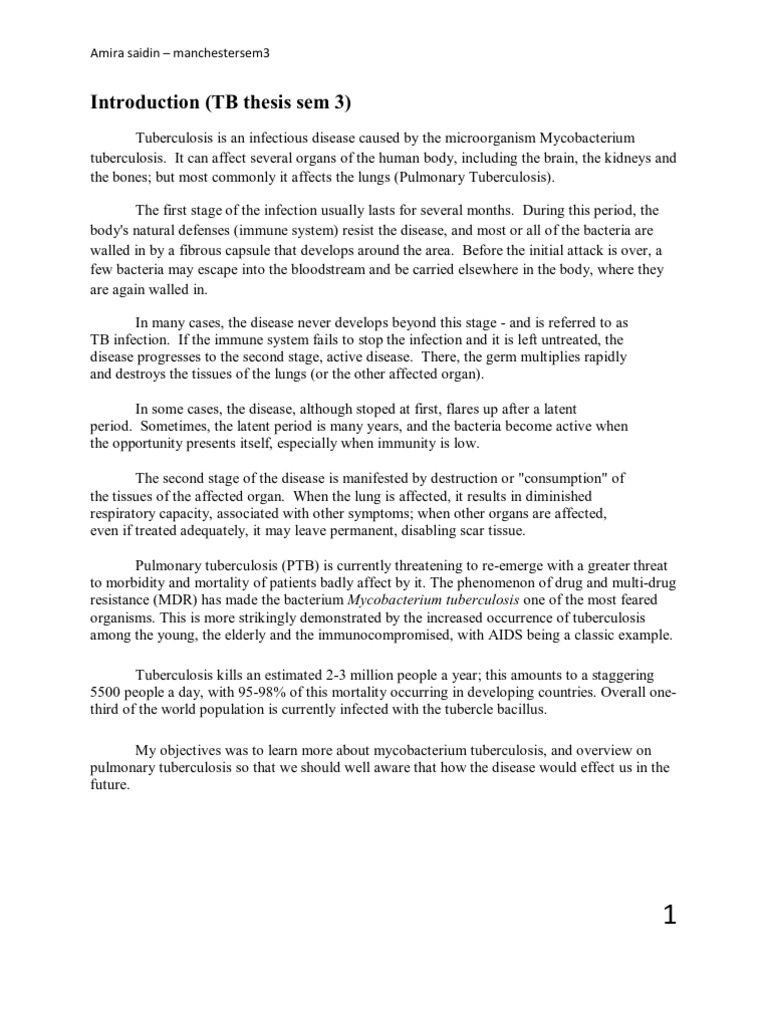 Many patients develop recurrent tuberculosis TB despite receiving adequate treatment for TB, yet the causes of recurrent disease are poorly understood. A study of diagnostic accuracy used a further subset of cases from the case-control study to determine the diagnostic accuracy for diabetes mellitus of measures of hyperglycaemia used at the time of tuberculosis diagnosis compared to a reference standard.

Understanding the effect of hyperglycaemia on tuberculosis control in a southern African setting: the impact of HIV and diabetes control. Copy to clipboard. Abstract An association between diabetes mellitus and tuberculosis has been established: systematic reviews suggest that individuals with diabetes are three times more likely to develop active tuberculosis disease and have nearly a two-fold increased risk of death from tuberculosis than individuals without diabetes. 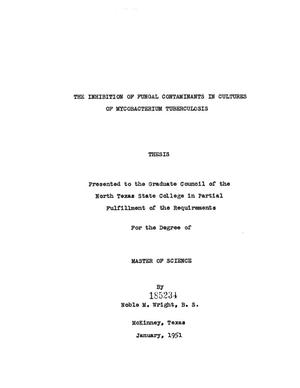 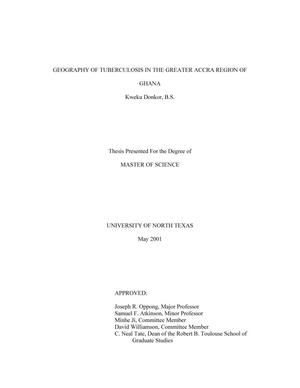