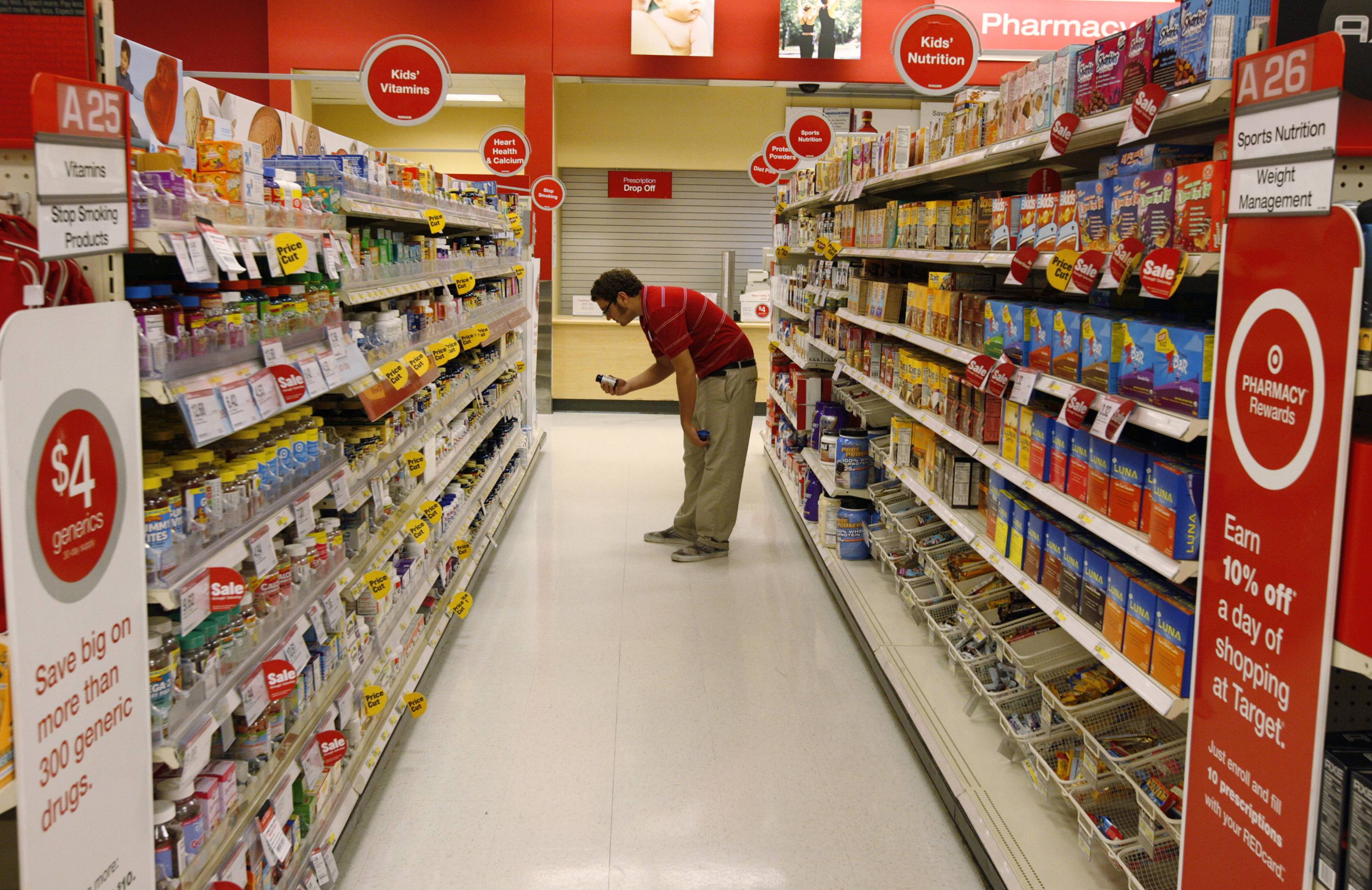 Donald thanked those involved in taking that work forward, highlighting that the outputs would support the refinement of estimates for the FBC Stage 2. With regards to the retailer handling fee, Donald confirmed that the identification of an accepted methodology for calculating that fee would be a key priority for the professional services firm appointed to support development of the FBC Stage 2.

That work would commence in the near future. Colin Smith highlighted his wish for any FBC Stage 2 to take full account of the additional costs falling on wholesalers as a result of the introduction of DRS.


He proposed that a separate handling fee be established to meet these costs. The group noted that a final Business Regulatory Impact Assessment outlining the cost and regulatory impact of DRS for business would be published following passage of the final Regulations. The group indicated the need for consideration to be given to lead times associated with operational changes across sectors as a result of the introduction of DRS. Donald highlighted the work being taken forward by representatives of the Scheme Administrator Working Group to better understand these.

Donald McCalman also highlighted the work being taken forward to explore lead times for the infrastructure that would be required by any scheme administrator, noting that supplier engagement continued to progress in this area.

The group agreed that a discussion on the implementation timetable should be included on the agenda for its next meeting. Action: Donald McCalman to circulate slides on possible corporate structures for a scheme administrator. Action: Scott Wood to include an item on the implementation timetable on the agenda for the next meeting.

Gavin Partington offered a brief update on behalf of the working group, noting that its initial focus had been to explore implications associated with labelling and alternative measures to address potential fraud. A further update on that work would be offered at a future meeting.


It was agreed that any potential branding for DRS should be given early consideration in order that it could be taken into account as part of wider considerations surrounding product labelling. John Lee offered a short update, outlining the early work which had been undertaken to explore potential issues around handling of returned DRS packaging in close proximity to areas used for food preparation.

An early discussion with Food Standards Scotland to identify preferred solutions was now being planned. The working group had started to consider the implications associated with collection of DRS material, noting the importance of ensuring that any collection schedules properly took account of relevant local authority restrictions. The working group was also investigating the possibility of using backhaul as a way of maximising efficiency and environmental benefits associated with the scheme.

Well said Barry! Morrisons in hadleigh essex is terrible for stock! Refuse to make you a pizza from their pizza counter as not enough staff! Get rid of that horrid moody, with customers, not her own staff, woman that has the most horrendous loud cackle, its deafening! The new store structure in Leamington is rubbish. Why is fish next to fresh cakes.

How Companies Learn Your Secrets - The New York Times

Take off the covers over the trolley parks you have to reverse out blind — accident will happen. I agree Barry our local Morrisons has empty shelves all over the store.

If you have not got it you will not sell it with or without paper bags. How about filling the shelves for customers who shop after 5 in the afternoon it just full of empty cardboard!! This happens every week no matter what day I shop or what time. I also want to see more organic fruit and veg but not wrapped in plastic. Also your organic range needs to improve with more options. Staff to be more welcoming and helpful,especially to disabled customers, have more stock available.

Also to have more staff to cover the shops. And to have better health and safety in some shops. Dead right Barry this store is going right down the nick. Attracting new customers and cutting costs and staff levels? Continual empty shelves early closing of deli counter managers orders lack Windsor bright blue super kings all at edith branch customers treated as 2nd class when complaint made to management. Get more staff on the counters, sick of waiting for one person to cover two or three different areas! No wonder all I hear is cant wait to leave, sick of being moaned at cant be in more than one place at a time!

Five pounds vouchers are valid for over a year, how long do you want them to be valid for, forever?? I have found lately that dates are very close to end e. 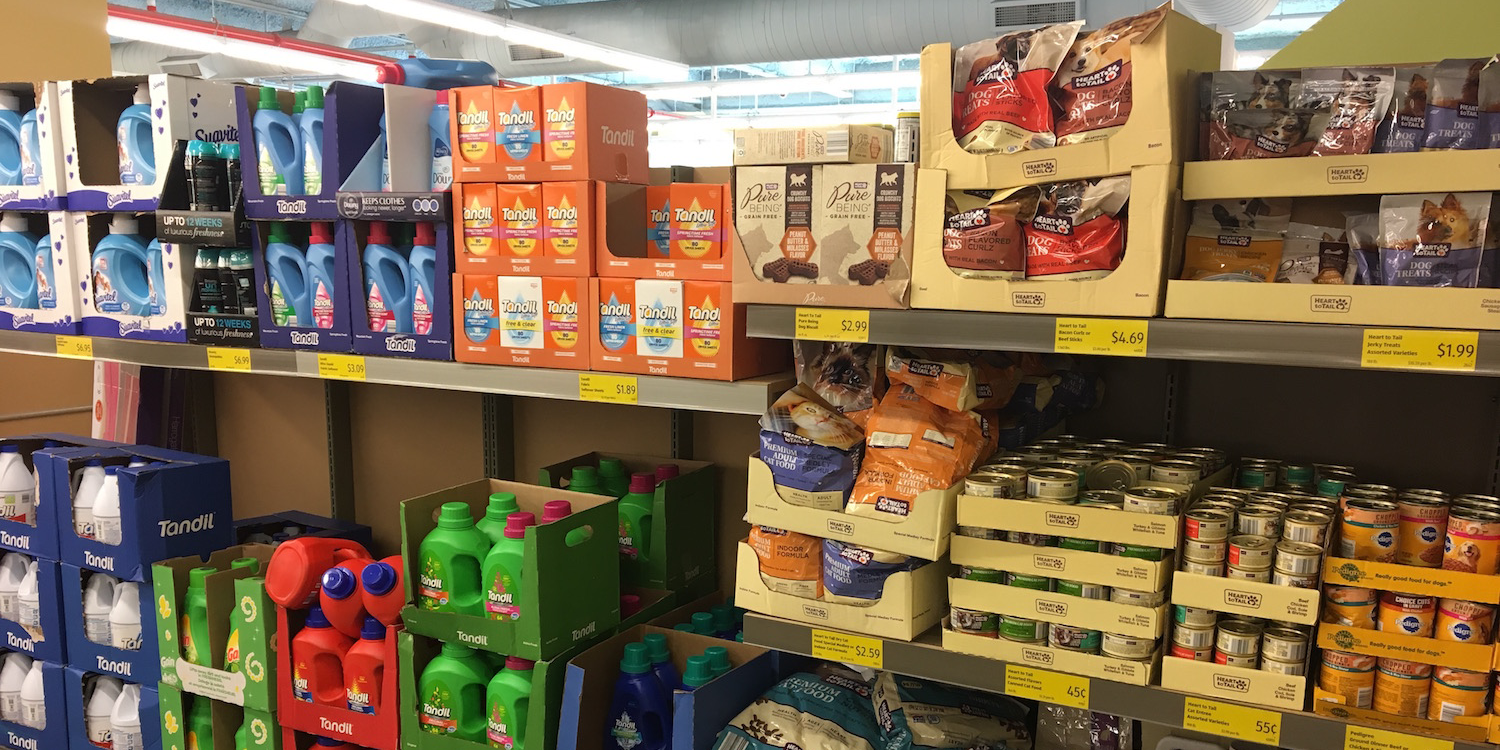 Remove the obstructions at the entrance to the shop, every Morrisons store has a barrier inside, this is subliminally off-putting to customers! Remove the baskets of cakes and other stuff that are placed down the aisles which cause uncomfortable tight spots.

It really would not be hard to make Morrisons stores more appealing to a wider range of customers. Home delivery has killed our local store, from what we gather both staff and customers are unhappy with level of stock. We have voted with our feet , after unsatisfactory discussions with management and now shop elsewhere!

I agree about no stock on the shelves. The only humans involved will probably be awestruck spectators. When people go to the stores, they want customer service. In theory, Marty could result in cleaner stores with more attentive clerks, which in turn could attract more shoppers and lead to new hiring. More robots also might mean less privacy.

Machines such as Marty use cameras to find their way around — cameras that could track every visitor to the store. Julie Carpenter, a research fellow in the Ethics and Emerging Sciences Group situated at California Polytechnic State University, said retailers need to lay out a specific privacy policy as they introduce robots.

This issue becomes more acute as robots hit the sidewalks. Imagine if it is programmed to photograph all nearby houses, recording the brand of parked cars or the lawn mower used by a neighbor. Advertisers might pay a fortune for such data. But while there have been incidents worldwide when people have attacked robotic security guards and self-driving cars, Hoffman predicts that in the long run, humans will make their peace with the machines. 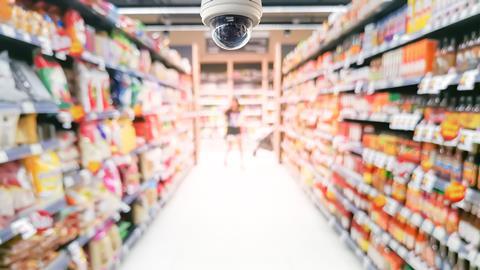 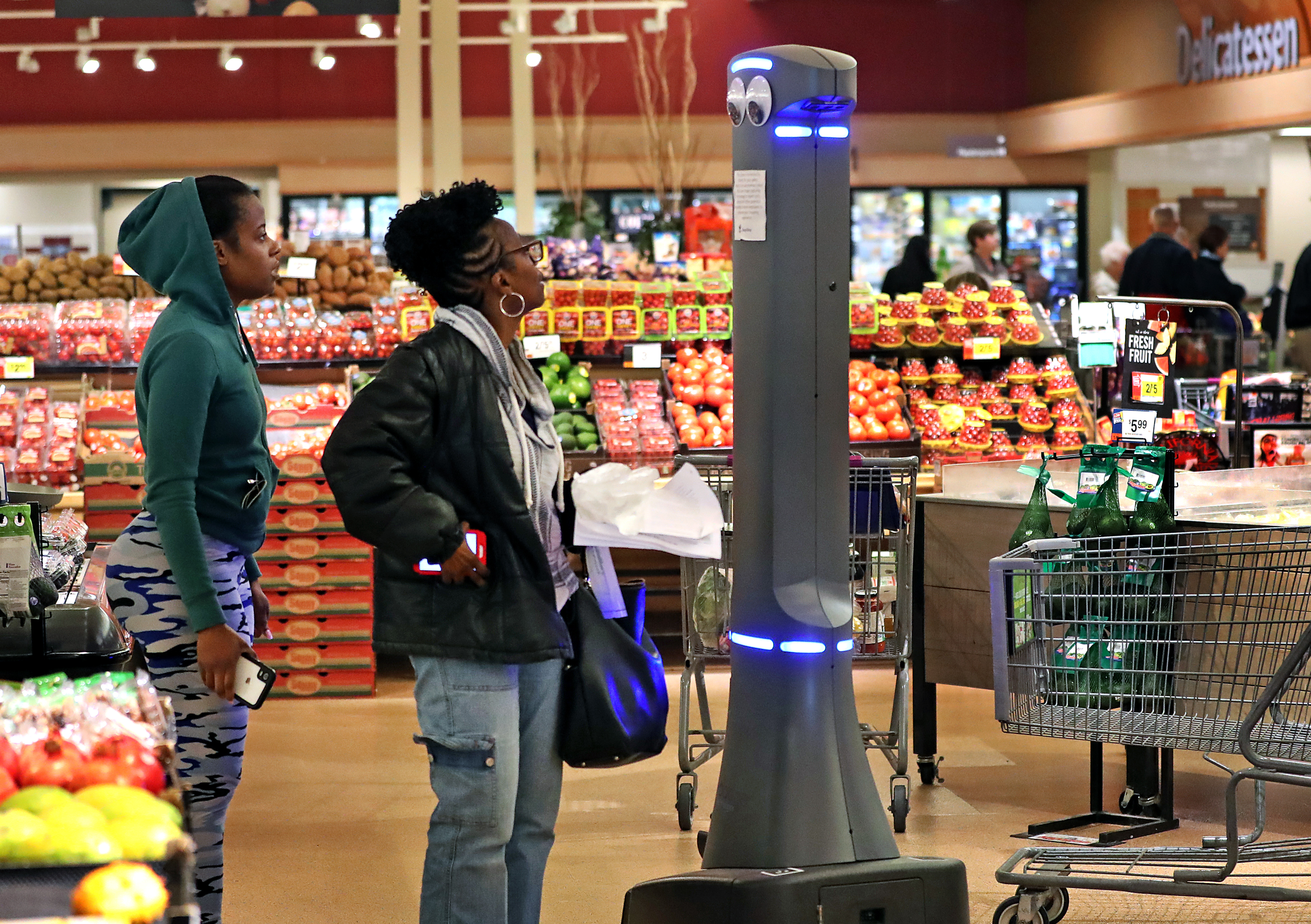 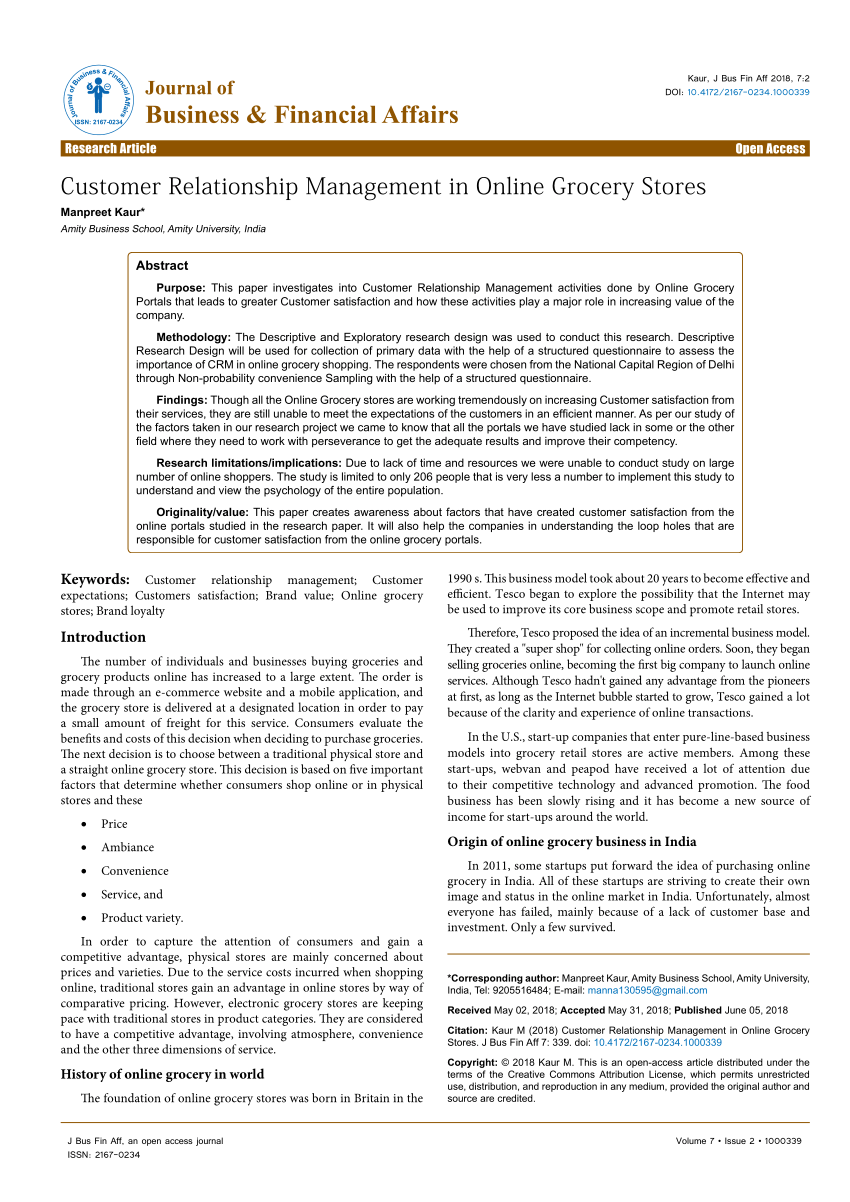 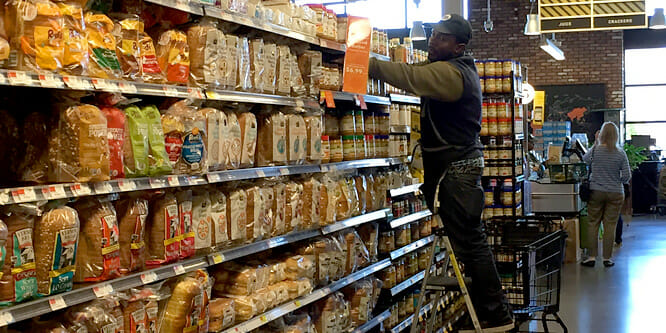 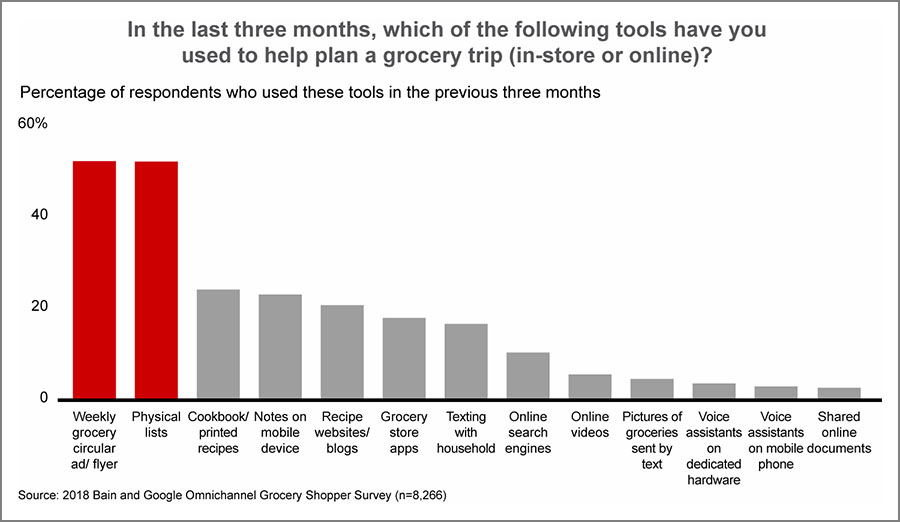